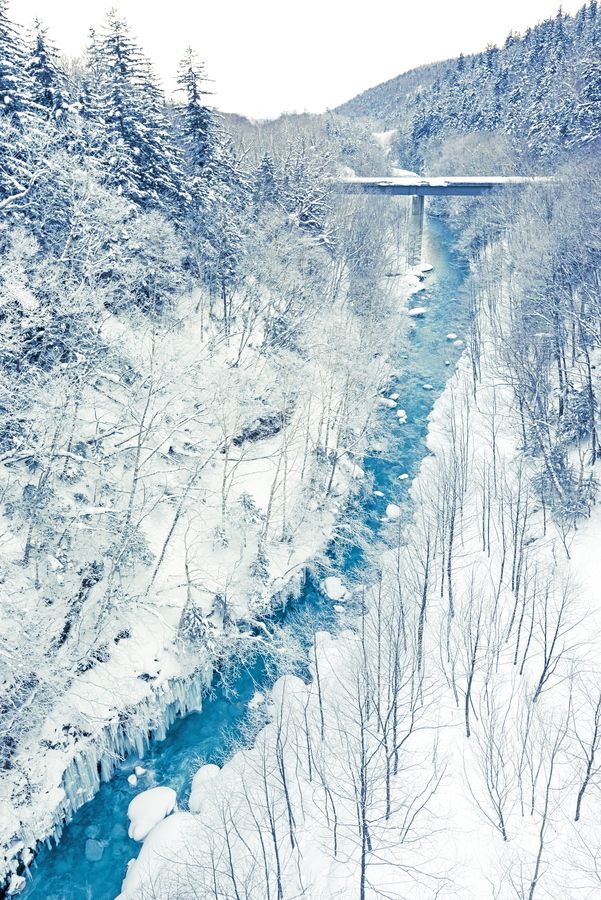 When she awoke her windows were bright with the morning sunlight.

It had been cloudy for so long that she had almost forgotten what a clear day looked like and she was surprised at the lift she felt as she drew the blinds and saw the glistening snow over the roofs and lawns everywhere.  She hurried through breakfast and dressed in coat and hat  and scarf and gloves and boots and walked out into the knee-deep snow and on toward the old house.

She did not even consider driving.  None of the roads were plowed as yet and she wanted to drink in all of the silence that the absorbent, buffering blanket of snow gave the world.  There was no traffic on the roads and she passed house after house where someone – a wife or husband or child – was sweeping or shoveling the snow from porch or walk.  She always waved or called “hello.”   When snow stops the world from turning and brings commerce to a halt, in the first moments of the change the world seems ideal.  Everyone forgets the plans they had made for the day and remembers their neighbors, who are as vulnerable to the elements as they are.

At the front door of the old house she kicked the snow from her boots and shed her gloves and took the key from her coat pocket and unlocked the door and went in to the cold, empty house.  She took an empty five-gallon plastic bucket from the hallway and went room to room collecting odd ends of boards – twenty inches of two-by-four; triangles sawed from eight-inch sheathing – until the bucket was overflowing.  She took newspaper from the floor in the foyer where the workers had been setting their lunchboxes and climbed the stairs to the third floor and to the long room there.    The tall windows in that room were full east and the morning sun poured through them onto the hardwood floor and the opposing wall.  Dust motes whirled in the light as she passed through, carrying the bucket of wood and the armful of newspaper to the wide hearth.  She arranged the paper and the smaller bits of wood on the grate within and lit the fire.

For a moment the smoke curled out into the room and swirled in the sunlight.  But then the chimney began to draw and to suck the smoke upwards and out of the room and the blaze began to crackle and she fed the fire until all of the wood from the bucket was gone and then she went again to other rooms in the house, collecting more board pieces and came back and fed the fire until the flames pulsed and stretched high into the chimney.

She brought a wooden chair from another room and sat it in the sunlight before the tall windows.  And she took off her coat and hat and sat and looked through the windows at the little town, white and perfect, and at the coming together of the two sparkling rivers below; the Walhonde bright sapphire as it flowed into the deep emerald Kanawha.  This is what is missing, she said to herself.  This is what has been lost.