In the past few days I have posted segments of a long poem about a small-town jazz club.  Your responses have been generous, but I think many readers only got one or two pieces of the thing.  That’s my fault.  I posted it as I wrote it.  I just couldn’t wait.  But I thought it would be right, now that I am sure that it’s finished, to post it all together here for any new readers and any of you faithful who saw parts but not the whole. 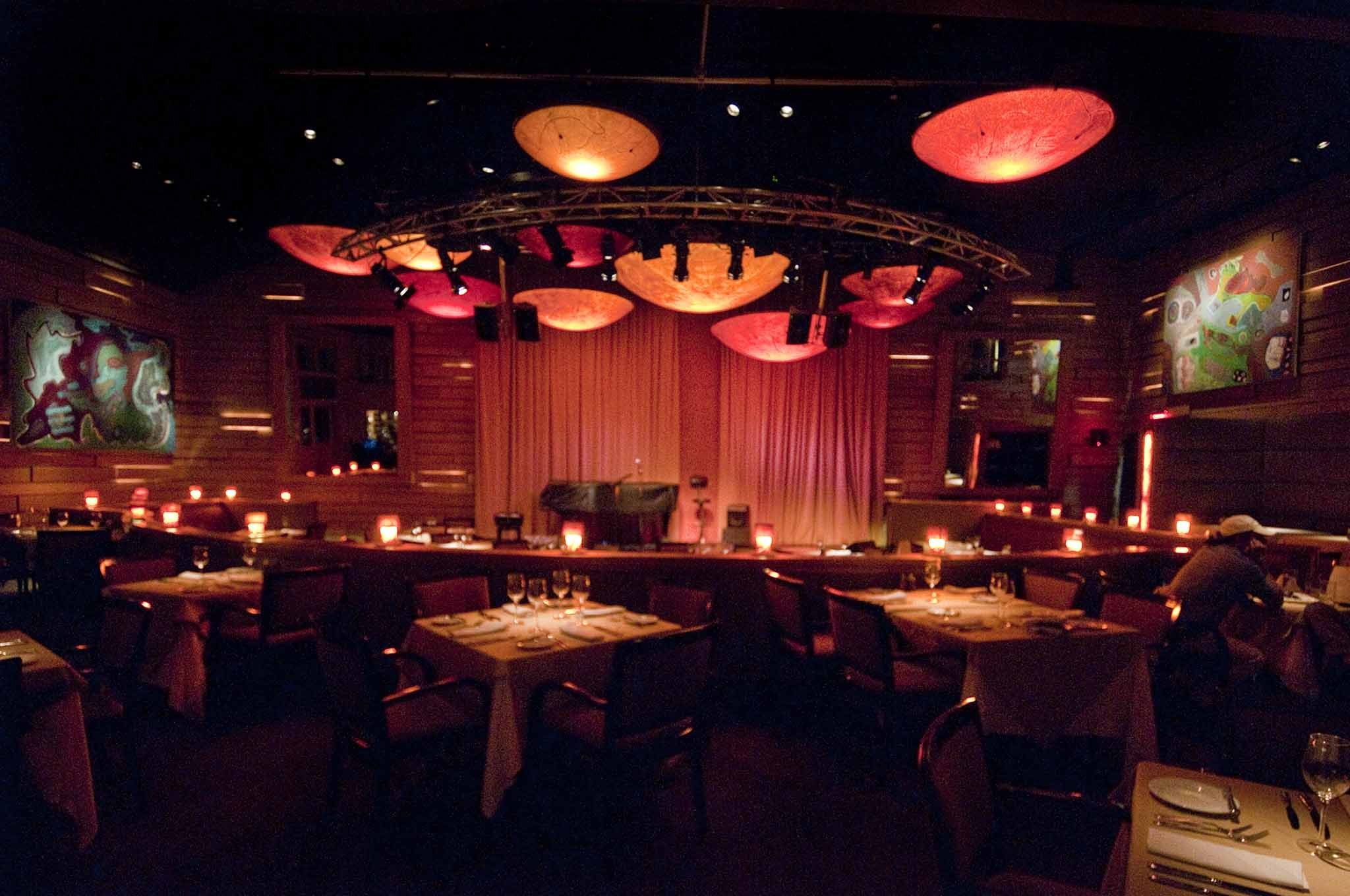 He wears a brown suit

Although none of his patrons

Will even have a jacket on tonight

But he knows the rules

The flavor and aroma of this place

What it’s supposed to be

When the piano starts

And the knives and forks

Clink against the china

There have been great musicians here

Had played bass for Benny Goodman

He was here in town to visit his sister

Not just anybody would have heard about this

But the man in the brown suit, he knew

That was business, his business

To get the best, have the best

And oh, that night was fine

Did anybody know it then

Did anyone else hear the fine control

The unhurried line that waited on the melody

If not, if they did not know it then

Then surely some day, years down the road

They’ll remember that evening and won’t know why

But some song they’ve never heard again since then

Will play in their memory

And they’ll wish they could name it

And won’t be satisfied again

Till they hear it once more 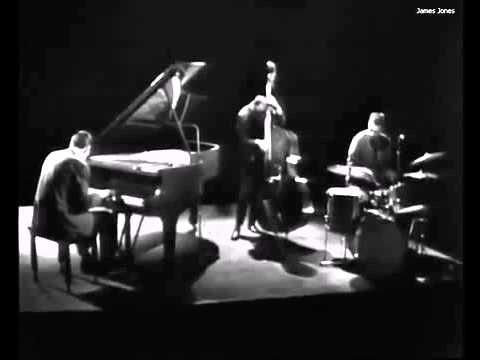 And I found musicians, you wouldn’t believe where

Guys who desperately wanted to play

Guys who knew the good music, the old songs

My cook was from the back country

Up some creek and hollow

And pulled the leaves and hung them to dry

And mixed them in the sauces

Nobody knew what they were

But they wanted more, always

“What does she put in that chicken?”

How many times I’ve been asked that.

After three years of not breaking even

I was ready to give up

The tax bill lay on the desk in the office

That night two limousines came out of nowhere

British Rockers who’d played in the city the night before

Every table was full that night

And I sold everything in the house

Their bassist sat in on “Moonlight Becomes You”

I had eight tables then and

Every one left five hundred bucks

Because I knew it would 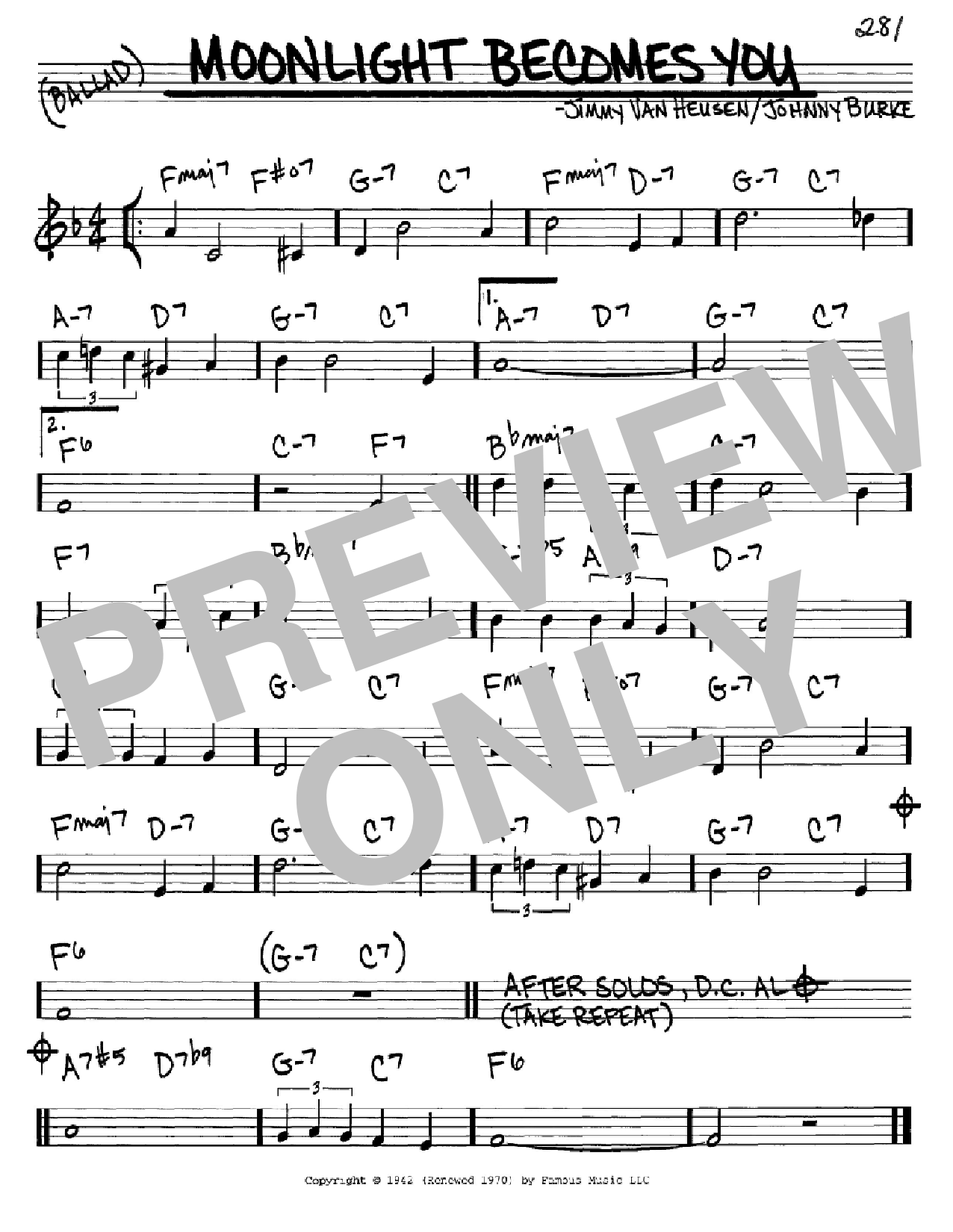 May through August I had honeysuckle on every table

The Baptist pastor brought his wife

“Don’t you ever close this place” she told me

She was like a young girl in my place

“You got a little bit of heaven right here” he said

He knew the importance of romance

And that, really, was my whole point

They danced.  She winked at me.

I had a room for hats and coats

And for a while a girl who worked at the door

Took them, and gave tickets

On top of that rhythm, that weaving piano

I had some of my biggest crowds on snowy nights

People had to get out

And they braved that crummy river road

Nine miles of it

To get out here beside the river

Where the music wafted and the lights were low

One night a couple came in

Glossy with the cold

Both of them tall

Her hair long and raven-black

He gave me a twenty for

Never seen them before or since

Never will forget them

Found raspberry brambles on the riverbank

And brought bucketfuls to the kitchen an hour before we opened

We served them with cream

And tonight I stop and listen again

As the saxophone blows the sad

I make myself still and I rest

And I remember that this is why I am here

Stop, world.  Think on the beautiful.

This is my inspiration

And what I have given the world

Years ago a young man from town

It must have taken her twenty minutes

To pick up the vibe of my place

She looked around, self-conscious,

Wondering where all her friends had gone

Where was the Beatle and Beach Boy music?

My waiter knew what to do

Told her that she’d chosen well

After then she took the floor with her beau

And melted into his arms

There were nights in early fall

When I opened the windows of the club

And let the sweet, soft warmth of the Indian summer

Filter through the dining room, the dance floor

In late spring the days were so long

That the sun flooded the west windows

Till the band had finished its first set

Perched on a cliff over Highway One

Looking west to the Pacific

And the band played something

That moved along, drummer on the wood block

February second was the Hampton’s anniversary

He who fought in Guadalcanal

She who waited and welcomed him home

Every year, the same

Table number four, steak for him, fish for her

And the band played “The Nearness of You”

And the Hampton’s danced

What you try to do when you start out

You try to get it right

You can do everything right

The musicians tell me the same thing

You play rock and roll

And it’s always there

Whatever that “it” is

The chords, the beat, the melody

It’s all the same there

You’ve got to know your chops

But there are nights where

It won’t go together

No matter what you do

It’s those other nights that you live for

When it works better than you thought

And you hear yourself thinking

Yeah, this is it.  I knew it could be this way

Your guitar player doesn’t make it at all

And something happens and

The music slows down

And time slows down

And the place and everybody in it

Feels a surge of energy and joy

It was a surge that healed and forgave the past

And promised the future

That said that anything that had been missed

And that everything that had been lost